Despite lobbying for decades about the use of chemical cocktails known to kill bees, nothing has been done about it, says Apiculture New Zealand.

Barry Foster, chairman of the industry body’s science and research focus group, said tank mixes, which farmers and chemical applicators use to spray crops, normally contained surfactants. Surfactants are chemicals applied with pesticides and herbicides to make them spread and stick better, and had long been known to cause harm to bees.

“We’ve been lobbying the [Environmental Protection Authority] for a couple of decades and still nothing has been done about it.”

In Canterbury, councils sprayed river banks for gorse and broom control, and added surfactant to help stop the drift of herbicide. Often it was during flowering because it was easier to see, but these were important plants for bees to get pollen off. If they were sprayed when they weren't flowering, bee losses wouldn’t be so bad, he said.

Now, a new study has found that cocktails of agricultural chemicals are more harmful to bees than previously thought.

The study, from the Royal Holloway University in London and published in the journal Nature, looked at 90 previous studies that focussed on the combined effect of parasites, agricultural chemicals and nutrition that affected bee health.

When bees were exposed to a combination of pesticides, parasites and poor nutrition, the negative effect of each one was increased, more than if they were just added together. 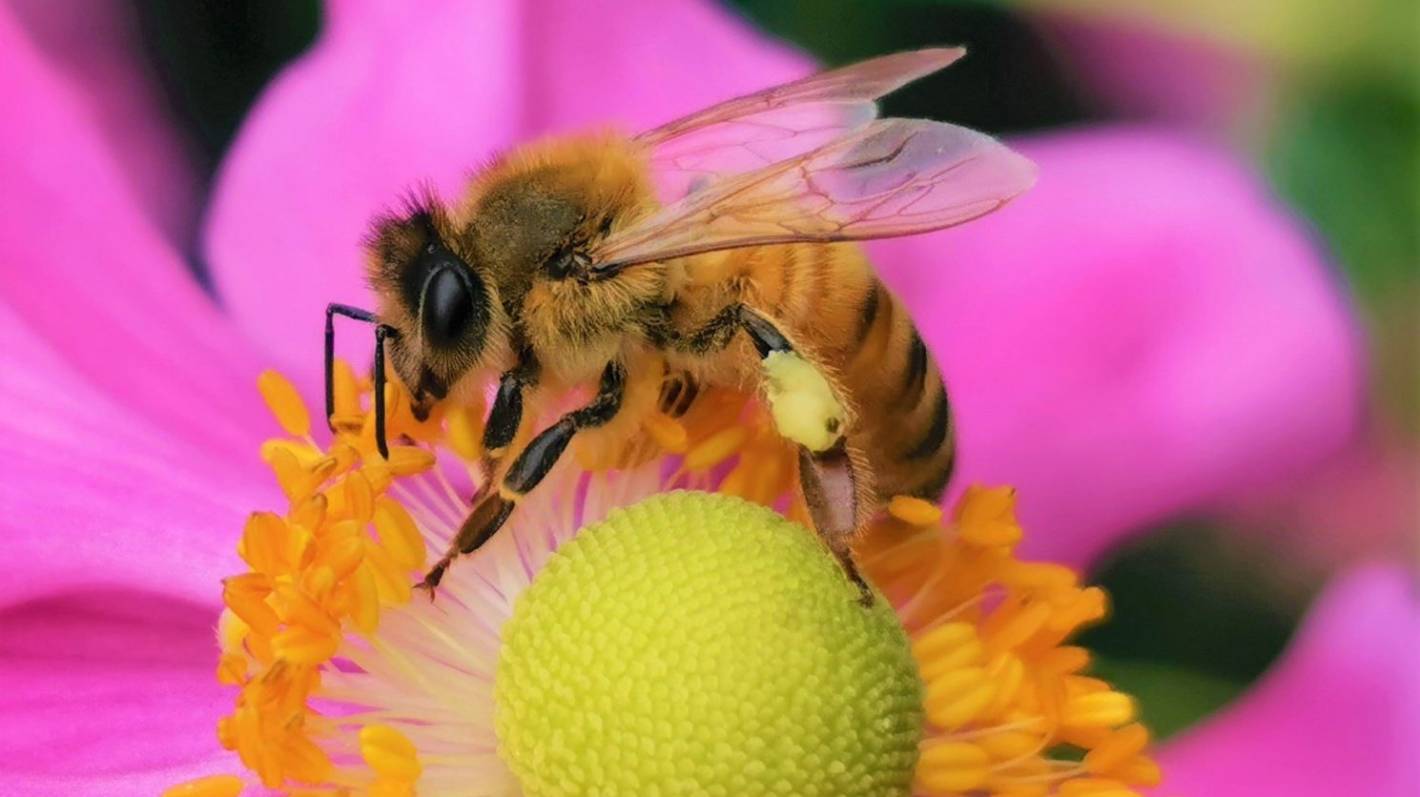 Combining different types of pesticides and herbicides may pose a greater threat to bees than previously thought, according to new research.

For those interested, TV1's breakfast interviewed Barry this morning (6 Aug) on the subject: