Menu
Install the app
You are using an out of date browser. It may not display this or other websites correctly.
You should upgrade or use an alternative browser.
Welcome to NZ Beekeepers+
Would you like to join the rest of our members? Feel free to sign up today.
Sign up
I have be informed today that there are proposed changes that will make having bees in suburbia almost un workable, and restricted to one box.

I have sent this to you just to be sure you and the bee keeping community give public feed back on this.

You need to ensure you respond to the internal size of a bee hive.

Currently they say a bee hive is only one Langstroth dimension box. - so only 2 supers per property.

Personally I like to use 2 brood boxes in Summer to help stop swarming and go up 2 honey supers. [4 total]
Then in winter reduce to one brood box super.
Then some times I may catch a swarm and so have 2 bee hives on a property. 3 hives is too much work.

We need to make submissions so it can captured in the public consultation doc.

Please help correct the policy makers [lawyers who understand nothing about bees & nature] with a wave of response for the bee keeping community.

About the proposed changes
The Bylaw and associated controls set out rules about animal ownership and interaction to minimise risks to public health and safety, nuisance, offensive behaviour and misuse of council-controlled public places.
The proposal aims to make the rules easier for Aucklanders to read and understand, while minimising the potential for nuisance to occur.
Key proposed changes are to:
· require an approval to keep more than two standard beehives on urban premises with a land area less than 2000 square metres (no approval currently required).
Note: Council has heard a range of views about limits on beehives in urban areas and is seeking feedback:
o on allowing more or less beehives without an approval than the proposed two
o on limits for different sized urban premises than the proposed 2000 square metres
· incorporate rules from another bylaw about the feeding of animals on private property
· update the definitions, structure, format and wording of the Bylaw and controls to make them easier to read and understand.
The proposed changes are the result of a statutory bylaw review completed in 2020 during which we also sought feedback from you.
No public feedback is being sought on other aspects of the Bylaw and controls as they will remain unchanged, for example:

From 2 June the public can find more information on the proposal and how to have their say including in person, online or by phone at www.aucklandcouncil.govt.nz/have-your-say or by contacting council by phone on (09) 301 0101. Free internet access is available at our libraries.

i just had a quick look at that. talk about the devil in the fine print.

As usual written with the unmitigated ignorance and stupidity that only a 'Super City' can promulgate. This from a city which employs ever more people to create this sort of thing, currently over 10,000 - and we all make submissions which will inevitably be ignored.
Reactions: NatureAlley and frazzledfozzle
M

Hi all, I have been talking to a few people, the question I have, is this bylaw against the Agency rules for managing bees in any way, ie. swarm prevention, the health of the colony, disease spread. Also the biosecuity act?
M

THIS IS THE ISSUE.The bylaw definition of a beehive is the issue. ONE BOX THAT IS IT.

Matthew Brajkovich said:
THIS IS THE ISSUE.The bylaw definition of a beehive is the issue. ONE BOX THAT IS IT.

Clearly it is a mistake. They don't need to re define what a beehive is as it is already defined in the AFB PMP. This should be easy to fix.

Bee Real said:
Clearly it is a mistake. They don't need to re define what a beehive is as it is already defined in the AFB PMP. This should be easy to fix.
Click to expand...

they actually have a definition for "beehive" as well as "standard beehive". that feels pretty much intentional.
S

Around 2010 or 2011 we all made submissions, as did many gardeners to stop a similar stupidity proposed by Auckland Council. Over 300 of us actually attended the post submission days to try and educate the council, and at present, council are up to their ears in debt, and just continue to give contracts to people to design any possible proposed money maker, and there will have been absolutely no consultation with any beekeepers, so we continue to pay rates for them to squander on this sort of stupidity. There is no way in hell that you could keep a bee colony in one box permanently in greater Auckland unless it was constantly swarming or on the way out with AFB, or something similar.
Reactions: frazzledfozzle

The issue of what defines a beehive will be resolved.

However the greater issue is other restrictions.

Unfortunately the mood to introduce these restrictions have been brought upon us by the actions of some of our own, who do not make any attempt to consider their neighbours.

One of the worst examples I saw was a person with 46 beehives in their back yard. He laughingly told me that most of the neighbours had complained and some of them had also been stung.

The neighbours must have been very polite because they had all talked to him personally and not gone to the Council. I don't know how it ended up but if any of them did eventually go to the Council and someone from the Council came to see what was going on, he would surely be scratching his head and thinking that we (the Council) need to have some restrictions on this.
Reactions: Sailabee, NatureAlley, Bee Real and 1 other person

Alastair said:
The issue of what defines a beehive will be resolved.
Click to expand...

i would not be so sure. things like that have a habit of falling through the cracks.
W

Is this the link for submitting views as of June 8th? 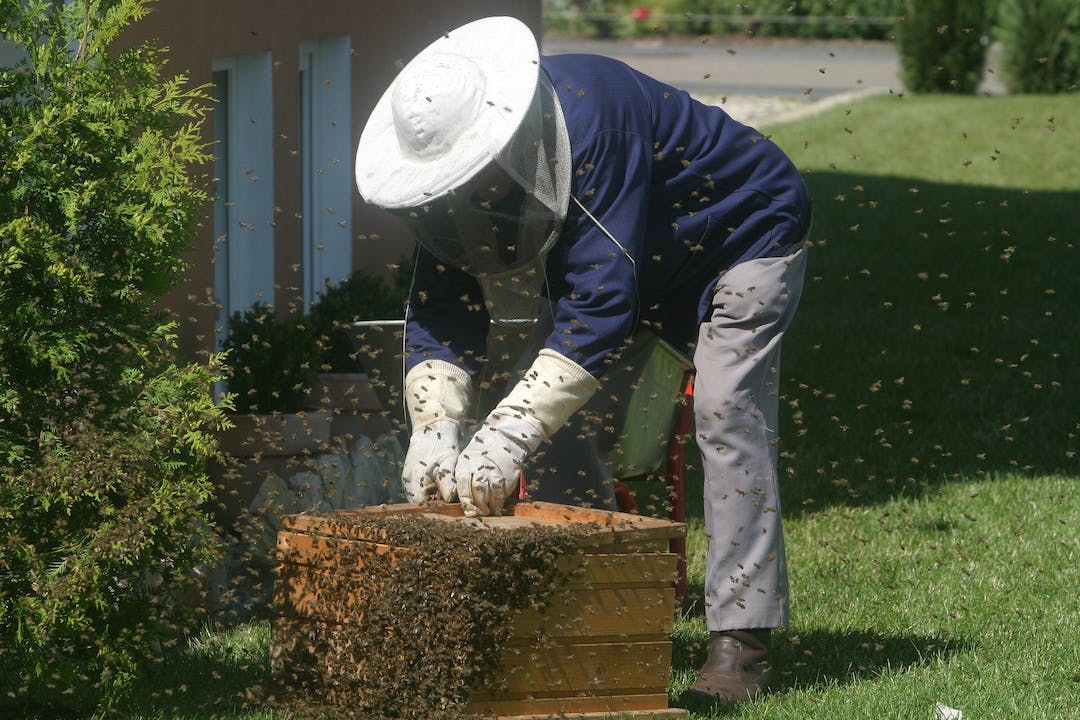 THIS CONSULTATION IS CLOSED. This consultation period closed on 16 July 2021. Thank you for having your say. We received feedback from 191 people and organisations. Key themes included: majority opposition to introduce limits on beehives in urban areas majority support

Wknz said:
Is this the link for submitting views as of June 8th?

THIS CONSULTATION IS CLOSED. This consultation period closed on 16 July 2021. Thank you for having your say. We received feedback from 191 people and organisations. Key themes included: majority opposition to introduce limits on beehives in urban areas majority support

We have FROM June 8th until July 16 to make submissions, and currently you can't make them.
M

Hi all, I was talking to another person in the know tonight and this is going to affect all commercial operations. The issues of so called bee poo imho will not get better with the bylaw changes. Because the bees will be to restricted, also eliminate top bar hives, coffin hives. the maximum amount of boxes on including brood box is two by the looks of it. Not a very functional hive at all.
Reactions: Trevor Gillbanks
Share:
Facebook Twitter Pinterest WhatsApp Email Share Link