Menu
Install the app
You are using an out of date browser. It may not display this or other websites correctly.
You should upgrade or use an alternative browser.
Welcome to NZ Beekeepers+
Would you like to join the rest of our members? Feel free to sign up today.
Sign up
In a study of honey adulteration, meaning the honey had been mixed with other non-honey substances: 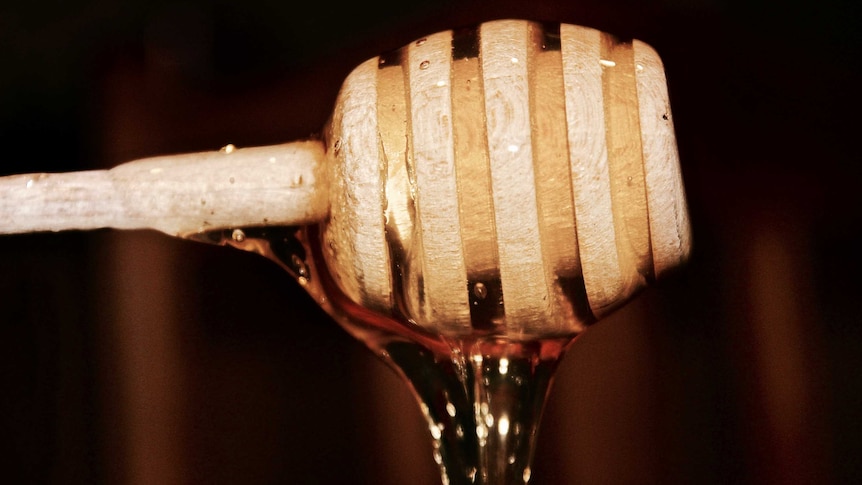 Almost one in five Australian honey samples found to be fake

Just weeks after the honey industry was put under the spotlight over using adulterated imported honey, the pressure is now on authorities to start testing local honey after nearly one in five samples was revealed to be not pure.