My dad died in the early hours of Friday morning. He was in Hastings Hospital being treated for injuries from a fall and covid.
I think it would be fair to say he died with Covid rather than from it. He was 90 years old and has health has been failing for several years.
There would be very few beekeepers in the older generations that did not know my father Ian. He was involved in beekeeping all his life and on many levels including being on trusts and as the chairman of the National beekeepers Association.At the local level dad had friends in all levels of beekeeping and had many many friends amongst the hobbyist beekeepers.
Dad was from the generation of beekeepers that did everything for themselves from making their own frames right up to marketing the honey. I doubt there was anything to do with beekeeping that dad couldn't do at least until computers came along.
Of course he wasn't just a beekeeper but also a husband, a father, a tramper, a fisherman, a vegetable gardener, a cricket fan and he played a mean game of table tennis.
Dad wanted to work till he was 90 but he only managed to get to 87 before he had to stop working full-time.
I will miss him but at least I won't have tell him that I'm retiring at the end of this season at the young age of 65. Dad would have accepted it the same way he accepted my long hair and beard. He didn't judge or impose his beliefs upon others but he wouldn't have been entirely happy either.


Dad's funeral will be on Wednesday, 23 March at 11 a.m. at the Crestwood funeral home Hastings. Unfortunately because of Covid restrictions limiting numbers to 100 not everybody who wants to will be able to attend.
Reactions: Gerrit, kaihoka, NatureAlley and 8 others

I'm very sad to hear of your loss, my condolences and prayers to you, your family and of course the local beekeeping fraternity, John.
N

John B said:
There would be very few beekeepers in the older generations that did not know my father Ian. He was involved in beekeeping all his life and on many levels including being on trusts and as the chairman of the National beekeepers Association.At the local level dad had friends in all levels of beekeeping and had many many friends amongst the hobbyist beekeepers.
Click to expand...

Ian did some amazing things for the NBA and the bee industry overall. He instituted formalised Industry Planning and he was the first chair of the committee that ultimately created the Pest Mgmt Strategy. I once had a personal remit to an NBA conference, saying something like "...the overwhelming industry support for the approach to AFB developed by Ian Berry's committee". The conference had me amend it to refer to the Endemic Disease Control Comm rather than naming Ian!

I didn't speak with Ian over the last 20 years, but have kept in touch with his family - from which came an amazing discovery. Here we go: Ian Berry's mother's first cousin's granddaughter is my partner Averil! I never had a chance to tease him about it...
Reactions: John B

Hi John - I enjoyed reading your dad's obit. Well written. All the very best for a day of remembrance on Wednesday.
Reactions: frazzledfozzle

Love to you and all you family.
he certainly was a well known and respected member of the beekeeping community.
D

Sorry to here John and my condolences to your family.
Had many chats with Ian over the years mainly at conferences, always came away learning a little more and enjoyed his softness of heart and speech.

My deepest sympathies to John and family for Ian’s passing. His work for the NZ beekeeping industry will always be
Remembered. 🙏🏾🕊🌹
Reactions: Grant

Sorry to hear of the loss of your Dad. Kindest regards to you and yours.
A

Sorry for your loss John ,Thinking of you from up in these soggy hills. Nicholas Family Puketitiri
J

Thanks everybody. We had dad's funeral yesterday. I am truly sorry that you to covert restrictions we couldn't open the funeral up to everybody. Dad took his final journey on one of the work trucks.
It was raining. Dad would have taken a day off for someone else's funeral but I doubt he would have taken a fine day off for his own.
Reactions: southbee, frazzledfozzle, beeall and 2 others
J

I was looking for an emoji or something,,,, but nothing really worked.
So I ‘ll you a story instead.
Been on the Milford track this week.
At the first hut was a bery wizenend and bent man with a young fit man who catered to his every whim
I thought the young man might have been his guide.
As thedays wore on… the story un ravelled.
The old man was the young mans guide.
Young man was his son.
His only commentt was … ‘ when I was young… Dad carried me on the trsils …. Now its my turn.
It was beautifull to watch.
Life unfolds and some people get it right.
These guys did
Reactions: Fieldbee (Mary), frazzledfozzle, Bee Real and 2 others
B

and there is no money in beekeeping?
Reactions: James

my eldest boy who is now 30 was never into the great outdoors.
in the past couple of years he’s got into fitness being a regular at the gym.
He thought to help with his fitness he would do a tramp locally.

Well that was a real turning point for him.
He came back from that tramp completely blown away by the beauty of the area and now he is hooked on getting into the wild whenever he can.
it’s been so awesome to see and hear the change in him
Reactions: Fieldbee (Mary), John B, Mark Lawrence and 1 other person

A lovely article with photos on 'Remembering Ian Berry" 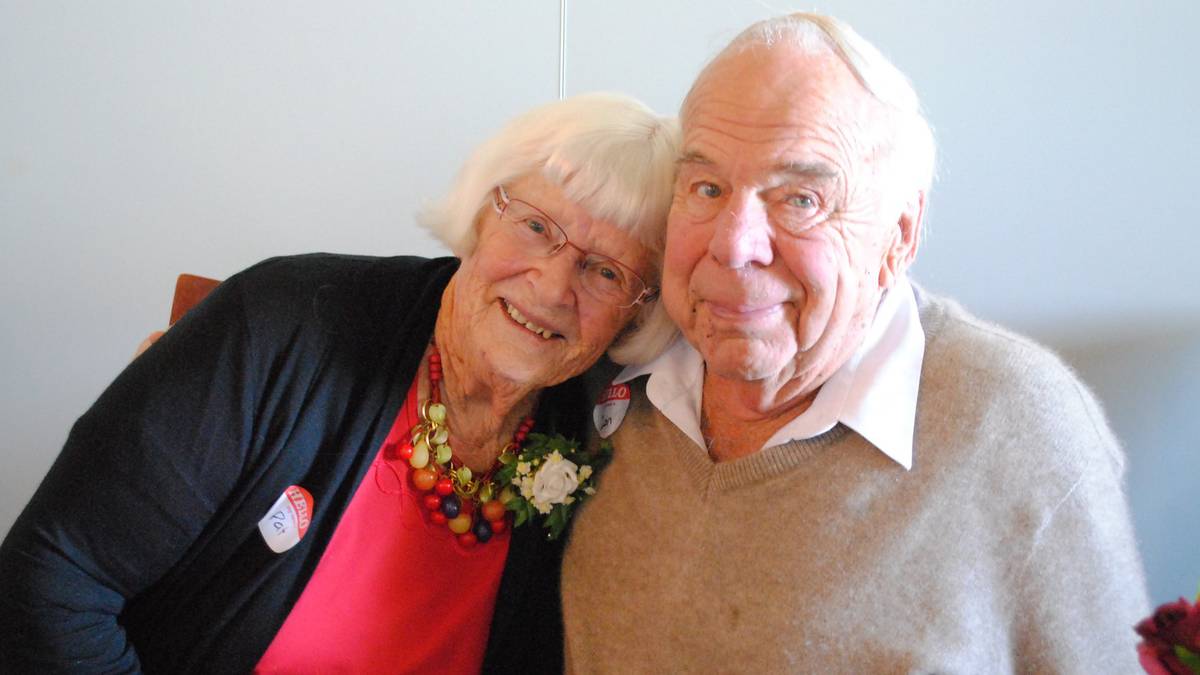