An action movie about Beekeeping?

Menu
Install the app
You are using an out of date browser. It may not display this or other websites correctly.
You should upgrade or use an alternative browser.
Welcome to NZ Beekeepers+
Would you like to join the rest of our members? Feel free to sign up today.
Sign up
The hive for The Bee Keeper keeps getting bigger. The Jason Statham-led and Miramax-produced action flick was needing a director and now it looks like they’ve settled on one with Suicide Squad’s David Ayer. If you love bees and Jason Statham, then this is probably the best news you’ve heard all day.
The Beekeeper certainly has an interesting premise. It tells the story of a man seeking vengeance whose mission becomes more complicated as the stakes become national when he is revealed to be a former operative of an organization known as the Beekeepers. The description of the movie also points out that it’s steeped in the mythology of beekeeping. While the meaning behind this could be anyone’s guess, it definitely makes for an interesting premise. Maybe Jason Statham is just looking to get into beekeeping and needs to make a movie about it to get some inspiration? 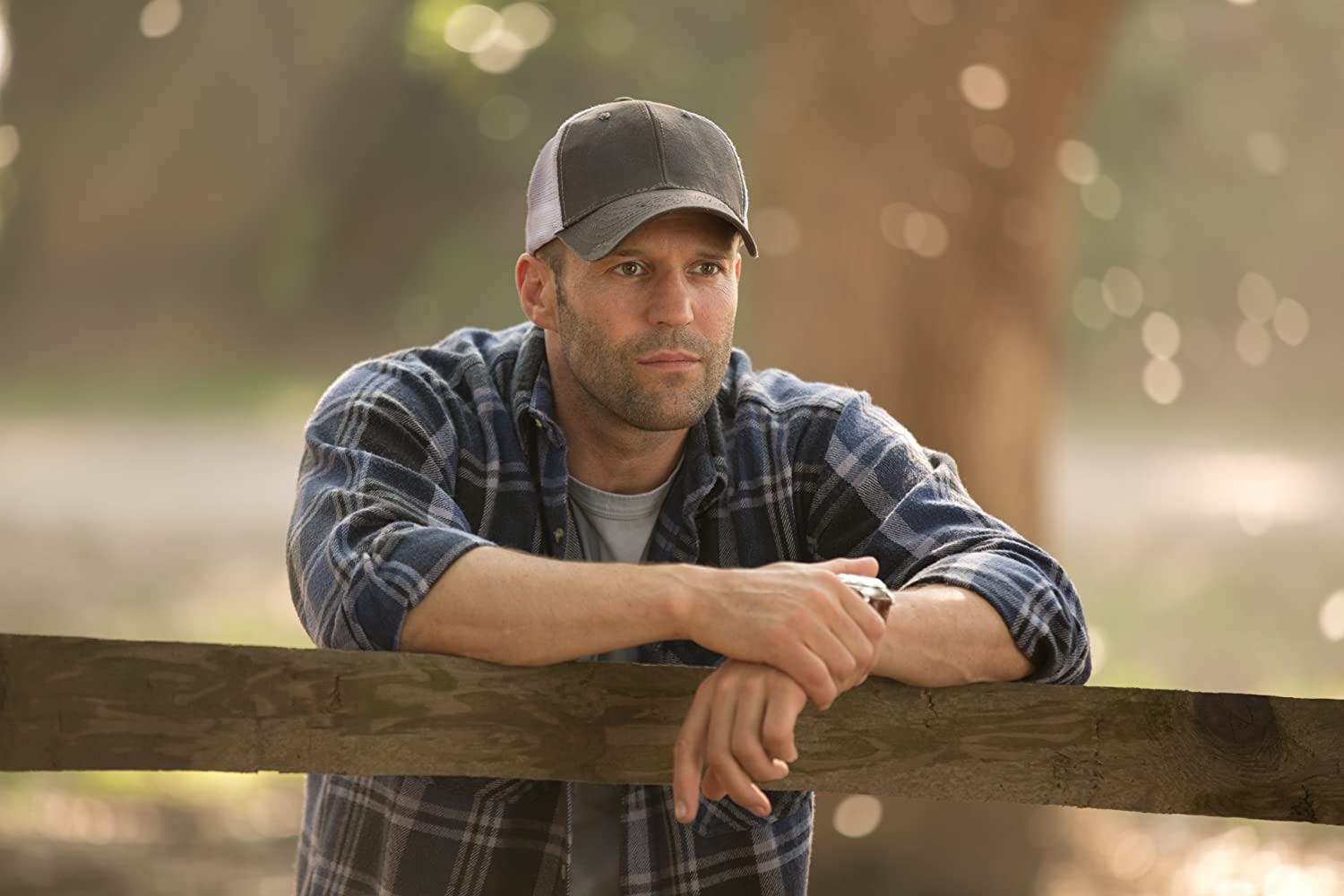 Jason Statham has a movie, The Beekeeper, coming out and now it's signed on a major director to helm the flick. It's a huge get.