Are ministers ignoring the true issues facing the beekeeping industry?

Menu
Install the app
You are using an out of date browser. It may not display this or other websites correctly.
You should upgrade or use an alternative browser.
Welcome to NZ Beekeepers+
Would you like to join the rest of our members? Feel free to sign up today.
Sign up
Agriculture Minister Damien O'Connor focuses on optimistic "red herrings" and ignores the true problems facing the apiculture industry, beekeepers say.

A media statement from O'Connor said that "favourable weather conditions in most manuka growing regions" had enhanced hive yields for the 2019/20 season, "with some beekeepers estimating it as the largest manuka honey crop in recent years."

But South Wairarapa manuka honey producer Stu Ferguson said that the minister's comments were retrospective and had no relevance to the current situation. 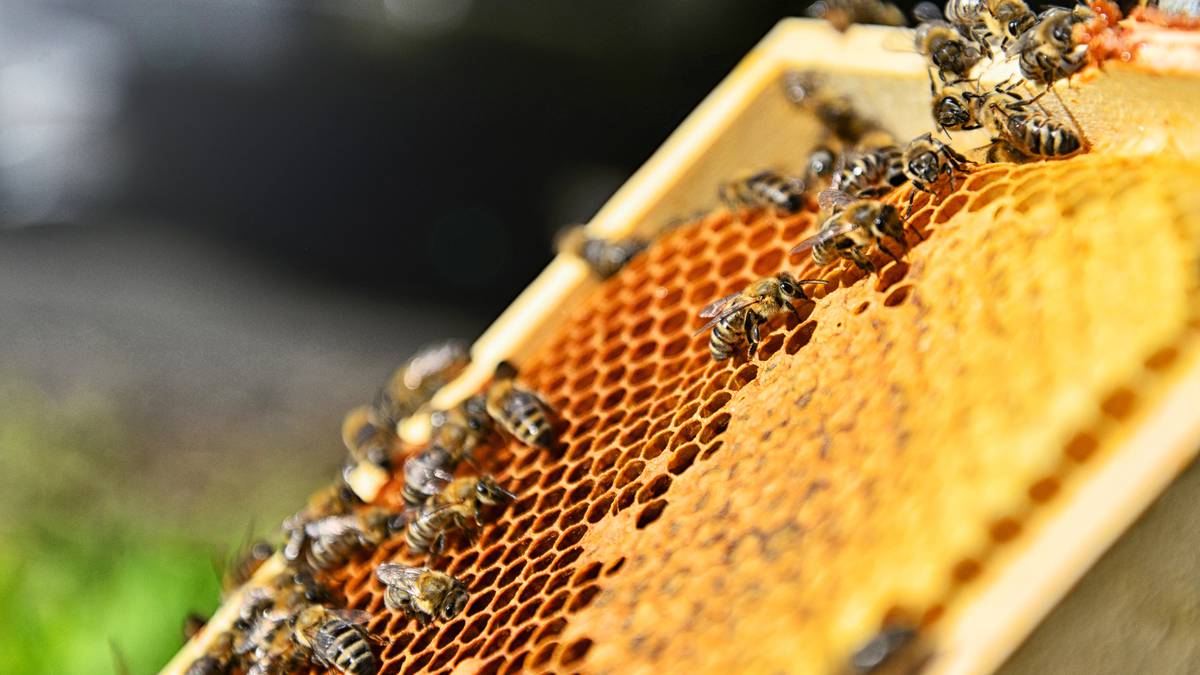 A statement from the agriculture minister does not ring true for Wairarapa beekeepers.

Smells a bit like 'talking the economy up'.
Reactions: Grant

Finally an article that tells it how it is
Reactions: Grant
J

I caught up with a mate of mine yesterday. he was busy extracting his honey ..... actually it was my honey that he took as site rental for allowing us to put our hives in his yard.
By the time I got there he was onto the last box and had extracted a bit over 300kg.
He sells it at the front door for $30/kg.

Not bad coin really..... or quite an expensive site rental . Either way, the picnic spot is nice !
Reactions: Trevor Gillbanks