Menu
Install the app
You are using an out of date browser. It may not display this or other websites correctly.
You should upgrade or use an alternative browser.
Welcome to NZ Beekeepers+
Would you like to join the rest of our members? Feel free to sign up today.
Sign up
In this story from the weekend reported by the Guardian (and others) the culprits are reported to be Cape honeybees (A.m.capensis) That's surprising as they are supposed to be a docile lot, but they are known to hybridise with scutellata, just not there. For those who don't know this bee, Cape honeybee workers are known to produce maybe as much as 10% diploid worker brood, whereas in other bee strains workers only produce a little haploid brood.

Moved to other parts of S Africa Cape bees have been seen as 'parasites' in scutellata colonies, their queen eventually taking over the colony, but even so I didn't think they were agressive. It just goes to show a) bees don't read books and, b) 'docile' is a relative term, and any bees can be nasty in the right circumstances.

Oh, and the penguins were members of an endangered species. #####! 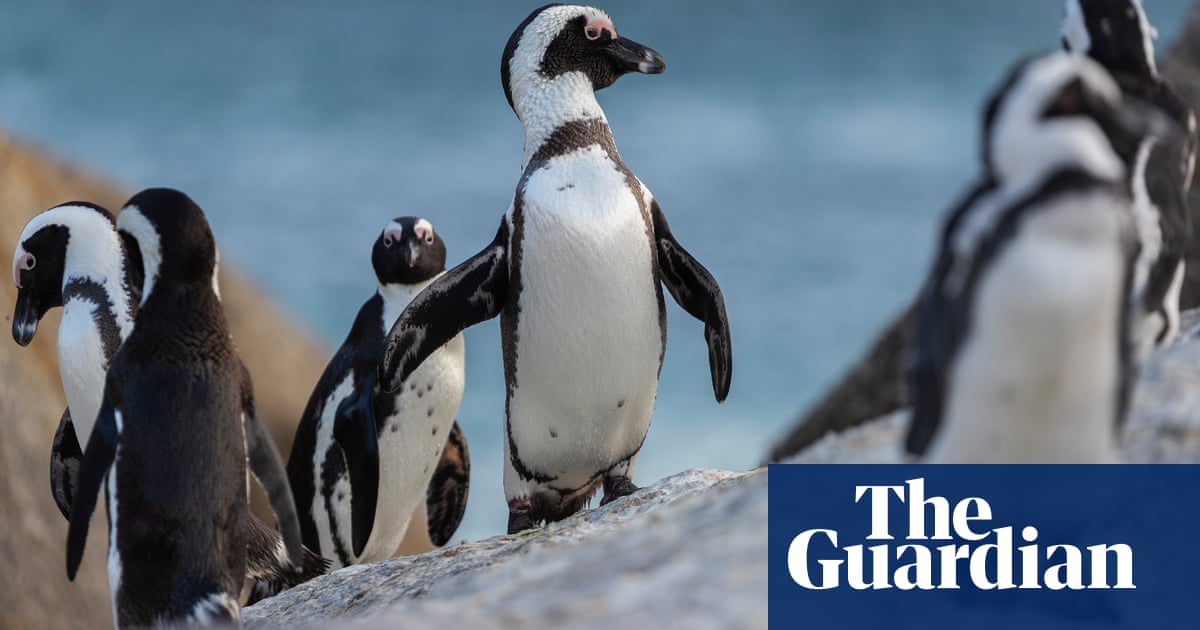 Postmortems showed the African penguins had multiple stings around their eyes

Very sad, looked like Boulder Beach which is South of Simonstown on the Cape Peninsula where some of the "My Octopus Teacher" was filmed.
Reactions: Grant

It was a Simons Town colony.