Getting a grip on bee health

Menu
Install the app
You are using an out of date browser. It may not display this or other websites correctly.
You should upgrade or use an alternative browser.
Welcome to NZ Beekeepers+
Would you like to join the rest of our members? Feel free to sign up today.
Sign up
Now a group of researchers publishing in the journal One Earth have attempted, for the first time, to get a handle on the global statute of bee populations.
The news isn’t good.
Analysing worldwide data sets spanning more than a century and collected in the Global Biodiversity Information Facility, they found the number of collected bee species steeply declined from the 1990s on.
The decline is also evident in the New Zealand data set, which includes 4321 records stretching back to 1909. But lead author, Eduardo E. Zattara, an evolutionary biologist from Argentina, told me that the local data is too sparse to be relied upon. 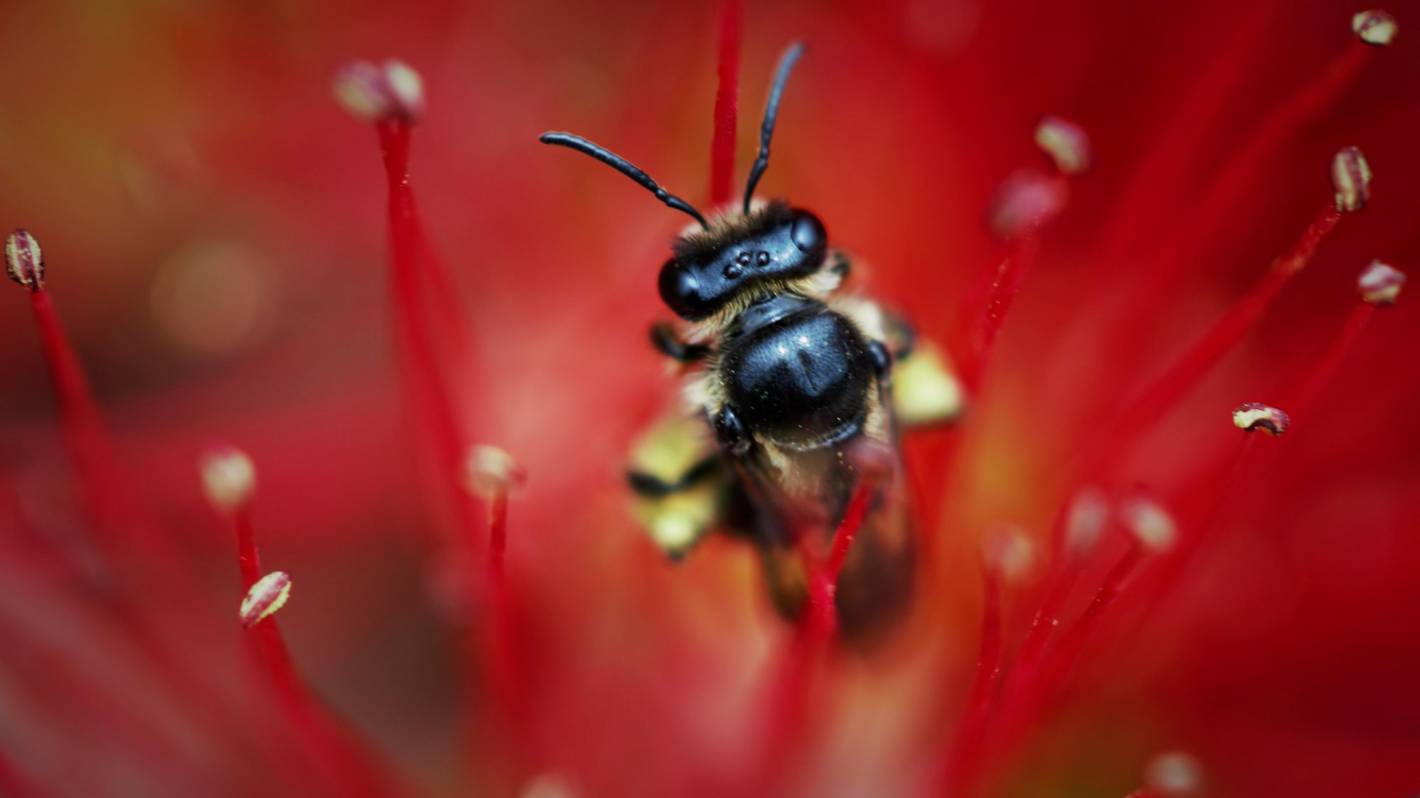 We need to get a better handle on our bee health

OPINION: As an agricultural nation with unique native wildlife, bee health needs to be made a priority.

There was a pre-graduate student at a mini conference run by NZB Inc at Waikato University a couple of years ago. As her thesis topic she was researching whether the competition between honey bees and natives meant depleted food for the native bees - particularly in areas planted mainly in native flora, but was unable to see any negative impact in the assessments that she did. By now her studies may well be complete, peer reviewed and published.
Reactions: Grant