Menu
Install the app
You are using an out of date browser. It may not display this or other websites correctly.
You should upgrade or use an alternative browser.
Welcome to NZ Beekeepers+
Would you like to join the rest of our members? Feel free to sign up today.
Sign up
Chinese companies have imported 247.14 billion yuan ($37.95 billion) worth of goods from New Zealand that benefited from tariff concessions following the implementation of the China-New Zealand Free Trade Agreement (FTA) in October 2008, China's General Administration of Customs said on Monday.

China's imports of New Zealand-origin goods that received tariff reductions and exemptions increased 23.1 percent year-on-year since 2009, and a total of 28.39 billion yuan in customs duties were exempted, with an annual growth rate of 31.5 percent.

According to the trade informational platform World's Top Exports, New Zealand's shipments to the Chinese mainland accounted for 29 percent of its total exports and New Zealand recorded a trade surplus of $2.4 billion in 2020.

China has been New Zealand's biggest trading partner since 2017.

The costs of importing New Zealand food including beef, mutton, dairy products and fruit were lowered under the FTA. Food company Comvita's Chinese branch imported a batch of New Zealand signature manuka honey with a 15-percent tariff concession, which means zero duties, saving 432,000 yuan. Despite the impact of the COVID-19 pandemic, the company's administrator said that honey imports increased last year thanks to the tariff reduction policies. 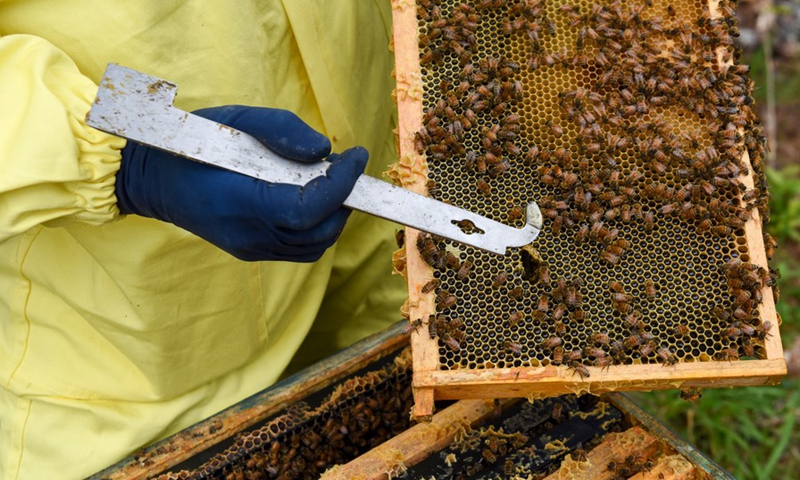