Menu
Install the app
You are using an out of date browser. It may not display this or other websites correctly.
You should upgrade or use an alternative browser.
Welcome to NZ Beekeepers+
Would you like to join the rest of our members? Feel free to sign up today.
Sign up
Britain's advertising watchdog has ruled an ad promoting mānuka honey as a treatment for coughs breached its code.

A complaint upheld by the UK Advertising Standards Authority said a newspaper ad for New Zealand-based Mānuka Doctor should not have described the honey as a treatment for coughs and referred to its ''anti-microbial properties''. 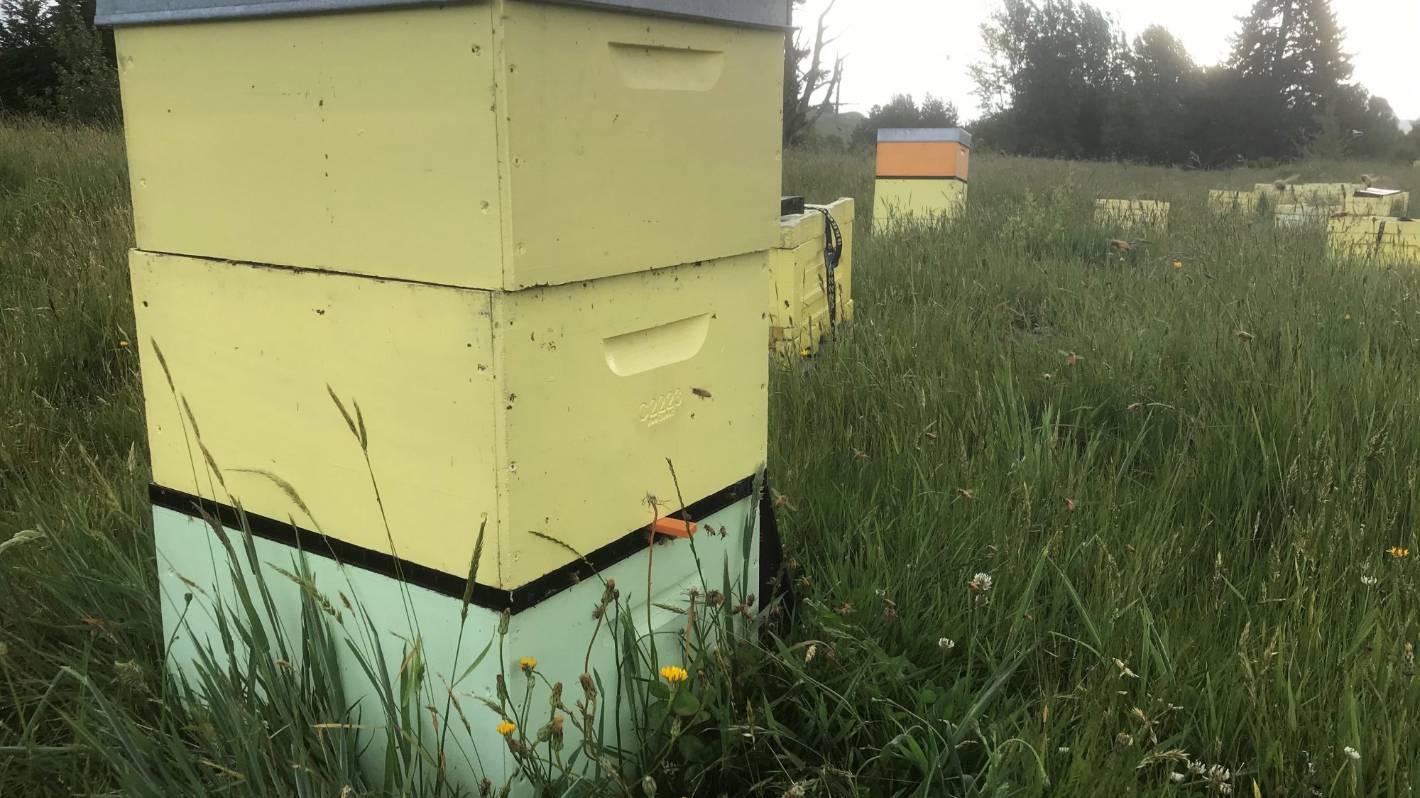 
This is really interesting because the advertising code prevents you saying what Public Health England had recommended to people. i.e. to use honey as a first approach to relieving coughs.
Click to expand...
B
Written by