One dead, five injured including 3 firefighters in US bee attack

BEE SWARM INCIDENT: Around 12:00 p.m., Northwest Fire crews were dispatched to the area of Moore Road and Thomas Arron Drive in reference to a bee swarm. At least six individuals were stung multiple times during the incident.
Three patients, believed to have been stung hundreds of times, were transported for or received medical evaluation.
*Update @ 3:55PM: We can confirm one fatality, an adult male.
Three of our firefighters were stung multiple times while dispatched on the call. One firefighter, believed to have been stung approximately 60 times, was taken to a local hospital for evaluation. He has since been released. The other two firefighters did not need medical treatment.
A large open hive, estimated around 100 pounds, was located in a tree nearby. More information will be released when available.

A man is dead and at least five people were injured in a bee swarm attack in a neighbourhood in the United States this week.

Police and fire crews were called to the residential street in Tucson, Arizona on Thursday (local time), with three firefighters "stung multiple times" while attempting to help locals affected by the swarm.

Three residents were also stung hundreds of times by the bees, with one person dying from their injuries, the Northwest Fire District said. 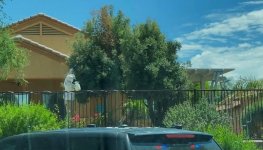 One firefighter was taken to hospital after being stung about 60 times but has since been released, the fire department said. The other firefighters didn't need medical treatment.

"A large open hive, estimated to be around 100 pounds [45kg] was located in a tree nearby," the Northwest Fire District said.

According to the Marana Police Department, bee handlers killed most of the bees and removed the hive after the incident. 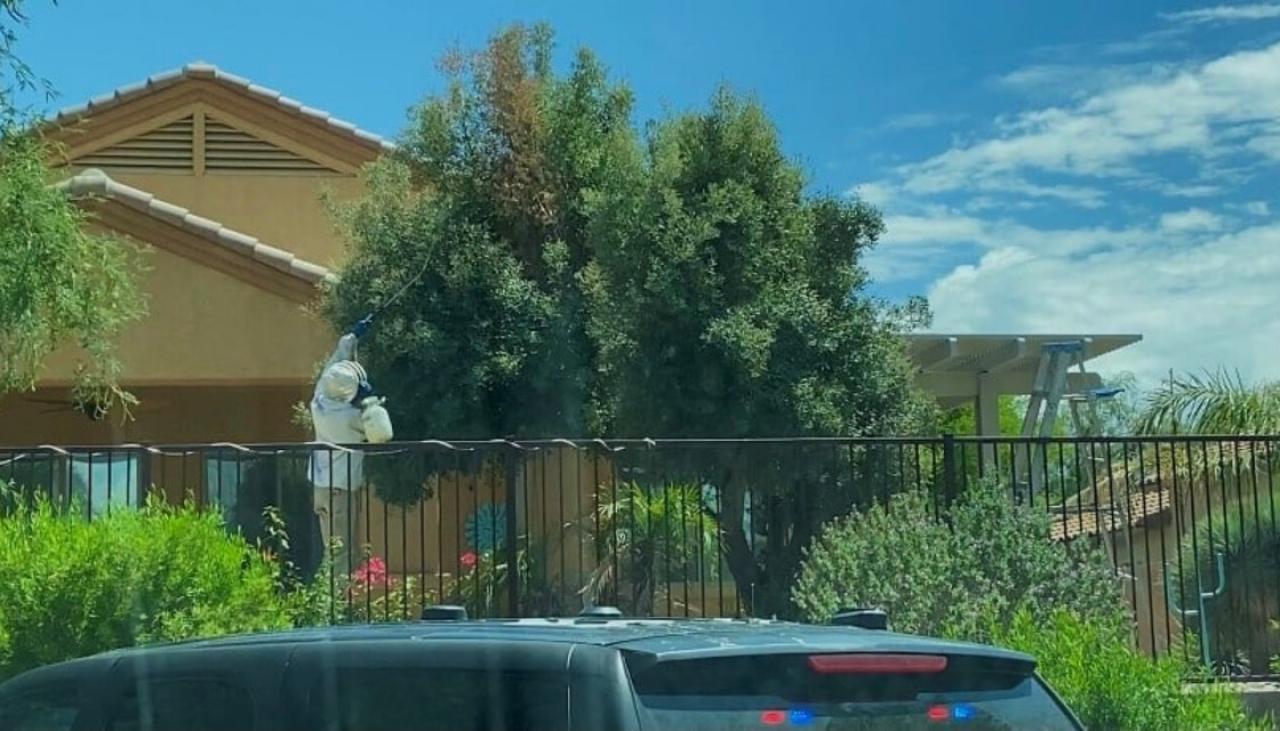 One dead, five injured in US bee swarm attack

A hive estimated to be about 45kg was found in a tree nearby.