Menu
Install the app
You are using an out of date browser. It may not display this or other websites correctly.
You should upgrade or use an alternative browser.
Welcome to NZ Beekeepers+
Would you like to join the rest of our members? Feel free to sign up today.
Sign up
Wellington might be known for The Beehive, but it was a swarm of bees who took centre stage at the Basin Reserve on Sunday.

Comical scenes were witnessed at the city's famed cricket venue on the opening day of the Plunket Shield match between Wellington and Canterbury. It capped off a drama-filled day, where 18 wickets fell with Canterbury dismissed for 156 and Wellington 102-8 in reply, trailing by 54 runs.

Play was briefly halted in the 22nd over after a swarm of bees got close to the action, sending the players and umpires scrambling for cover. 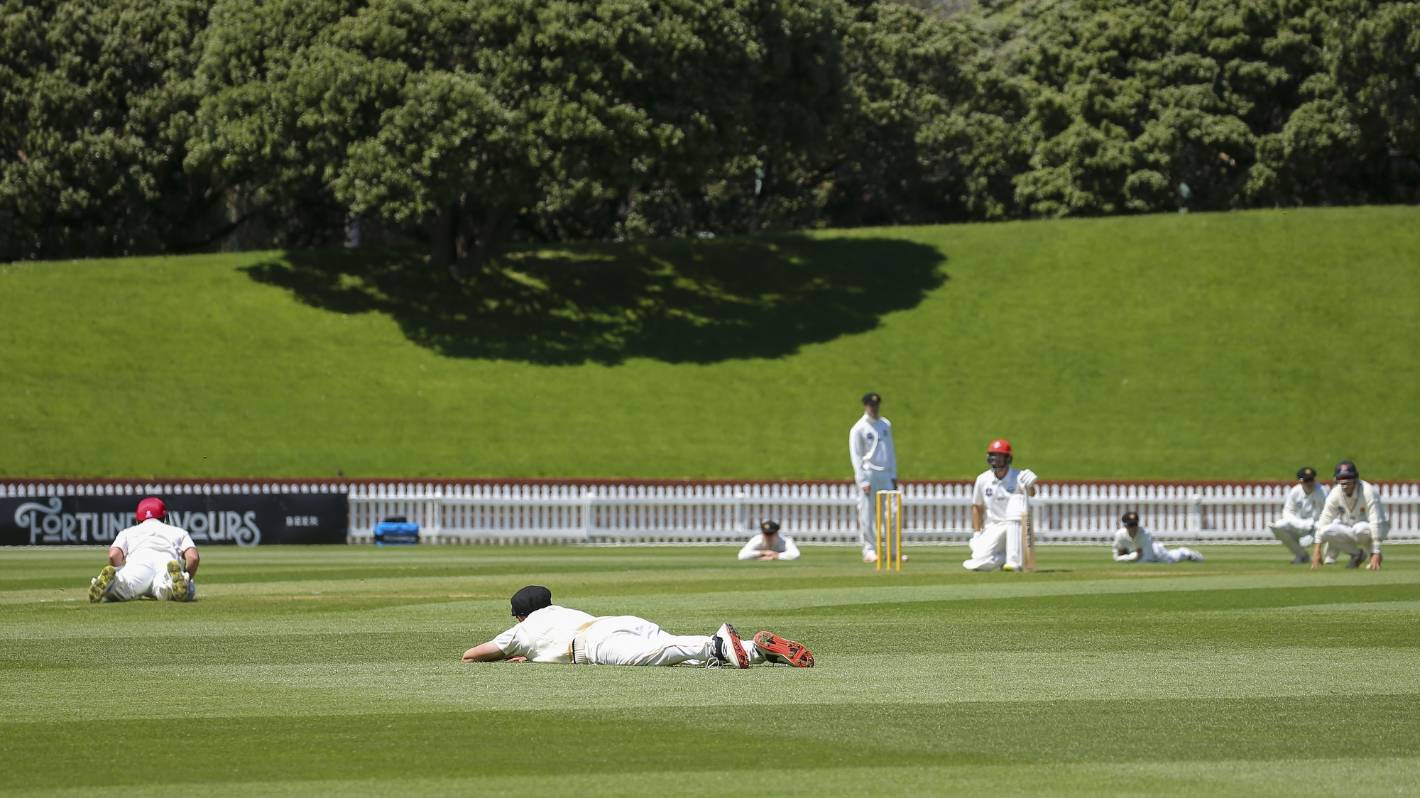 Eighteen wickets fall on opening day of Plunket Shield match in capital with a swarm of bees also stopping play.