The Buzz Club: A mead project

Menu
Install the app
You are using an out of date browser. It may not display this or other websites correctly.
You should upgrade or use an alternative browser.
Welcome to NZ Beekeepers+
Would you like to join the rest of our members? Feel free to sign up today.
Sign up
Two young Christchurch men are creating a buzz around mead.

The Buzz Club is a new mead business by Christchurch entrepreneurs Wilbur Morrison, 22, and Edward Eaton, 23. Mead is a type of alcohol formed from honey.

The pair said they were in the “development stage” but were well on their way. Their brew was already being sold in Christchurch supermarkets and liquor stores, and they aimed to break into New Zealand’s other major cities next.

In its simplest form, mead is a mixture of yeast, water and honey. Morrison and Eaton said the difference with their product was the range of flavours and alcohol percentages they were producing to suit a multitude of palates. 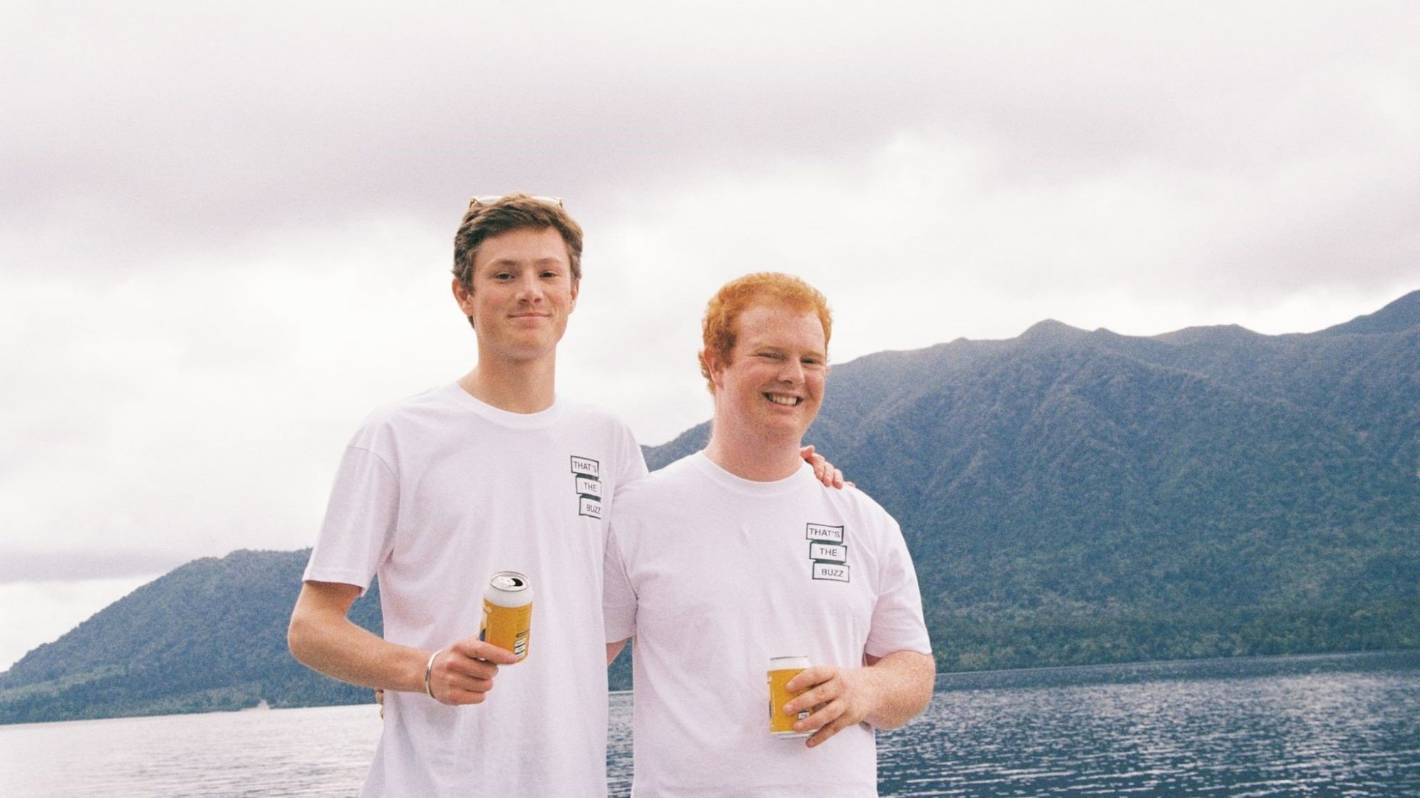 Beekeeping to brewing: A smooth transition for Christchurch mead men

A young Christchurch beekeeper now runs his own business after shifting his focus from selling honey to making alcohol from it.