Beekeepers are starting to get edgy about another mite that pairs up overseas with varroa to become a twin pest.

They will learn more about the Tropilaelaps mite when keynote speaker Dr Sammy Ramsey reveals his latest research at the Apiculture New Zealand Conference in Christchurch in June.

The United States academic raised the pest problem in his last visit in 2019, but more has been learned about its interplay with varroa mites.

Varroa is a growing concern among beekeepers. A national survey by the beekeeping industry and Ministry for Primary Industries (MPI) has revealed that nearly 14% of the country's bee hives were lost last winter, with nearly 40% of those victims of varroa infestations.

The Tropilaelaps mite’s preference for hot climates could work in the favour of New Zealand beekeepers, but it is in Papua New Guinea now — and too close for comfort to the Australian border.

Dr Ramsey is researching the varroa and tropilaelaps mites in Thailand. 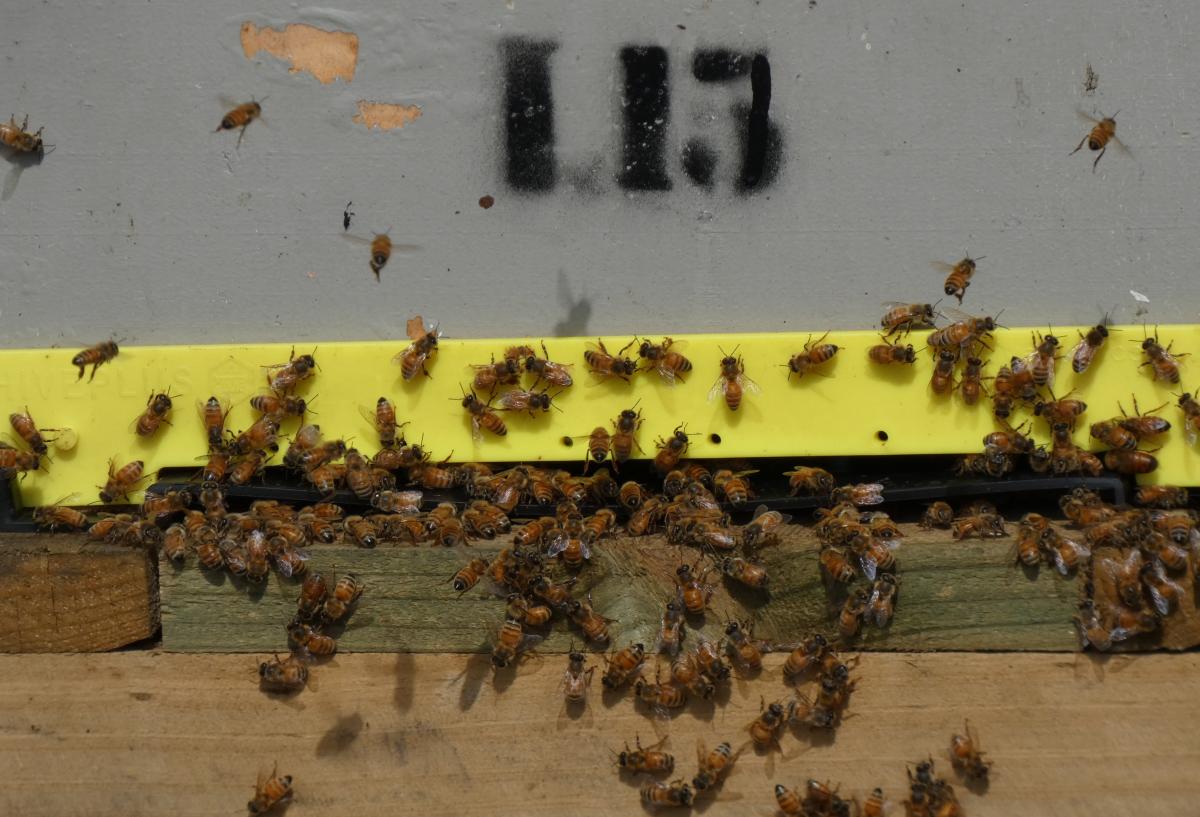 Beekeepers are starting to get edgy about another mite that pairs up overseas with varroa to become a twin pest. They will learn more about the...