Declaration of the Independence of New Zealand

Menu
Install the app
You are using an out of date browser. It may not display this or other websites correctly.
You should upgrade or use an alternative browser.
Welcome to NZ Beekeepers+
Would you like to join the rest of our members? Feel free to sign up today.
Sign up
Overview Discussion 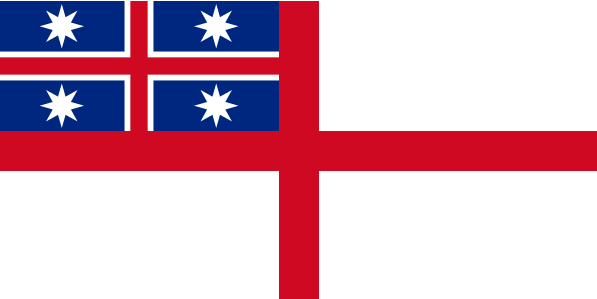 Declaration of the Independence of New Zealand - He Whakaputanga o te Rangatiratanga o Nu Tireni
In 1834, a document known as the Declaration of the Independence of New Zealand was drafted by 34 northern Māori chiefs — including Tāmati Wāka Nene, Tītore and Bay of Islands brothers; Te Wharerahi, Rewa, and Moka Te Kainga-mataa — together with James Busby, the official British Resident in New Zealand. The document was initially signed at Waitangi on 28 October 1835. By 1839, 52 chiefs had signed.

In the process of signing, the chiefs established themselves as representing a confederation under the title of the "United Tribes of New Zealand". Missionaries Henry Williams and George Clarke translated the Declaration and signed as witnesses; merchants James Clendon and Gilbert Mair also signed as witnesses.

The Declaration arose in response to concerns over the lawlessness of British subjects in New Zealand and in response to a fear that France would declare sovereignty over the islands. A Frenchman, Charles de Thierry, who titled himself 'Charles, Baron de Tierry, Sovereign Chief of New Zealand and King of Nuku Hiva' (in the Marquesas Islands), sought to establish a colony on a 16,000-hectare (40,000-acre) plot of land that he claimed to have purchased in the Hokianga.

The document also arose from movements in Māori society. From 1816 onwards, a number of Northern Māori chiefs had made visits to the colonies in New South Wales and Norfolk Island and to England, which led to discussions about unifying the tribes and the formation of a Māori government. The Māori had become involved in international trade and owned trading ships. In 1834, the chiefs had selected a flag for use on ships originating from New Zealand. 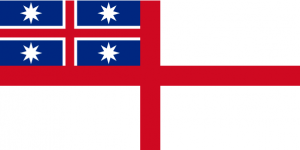